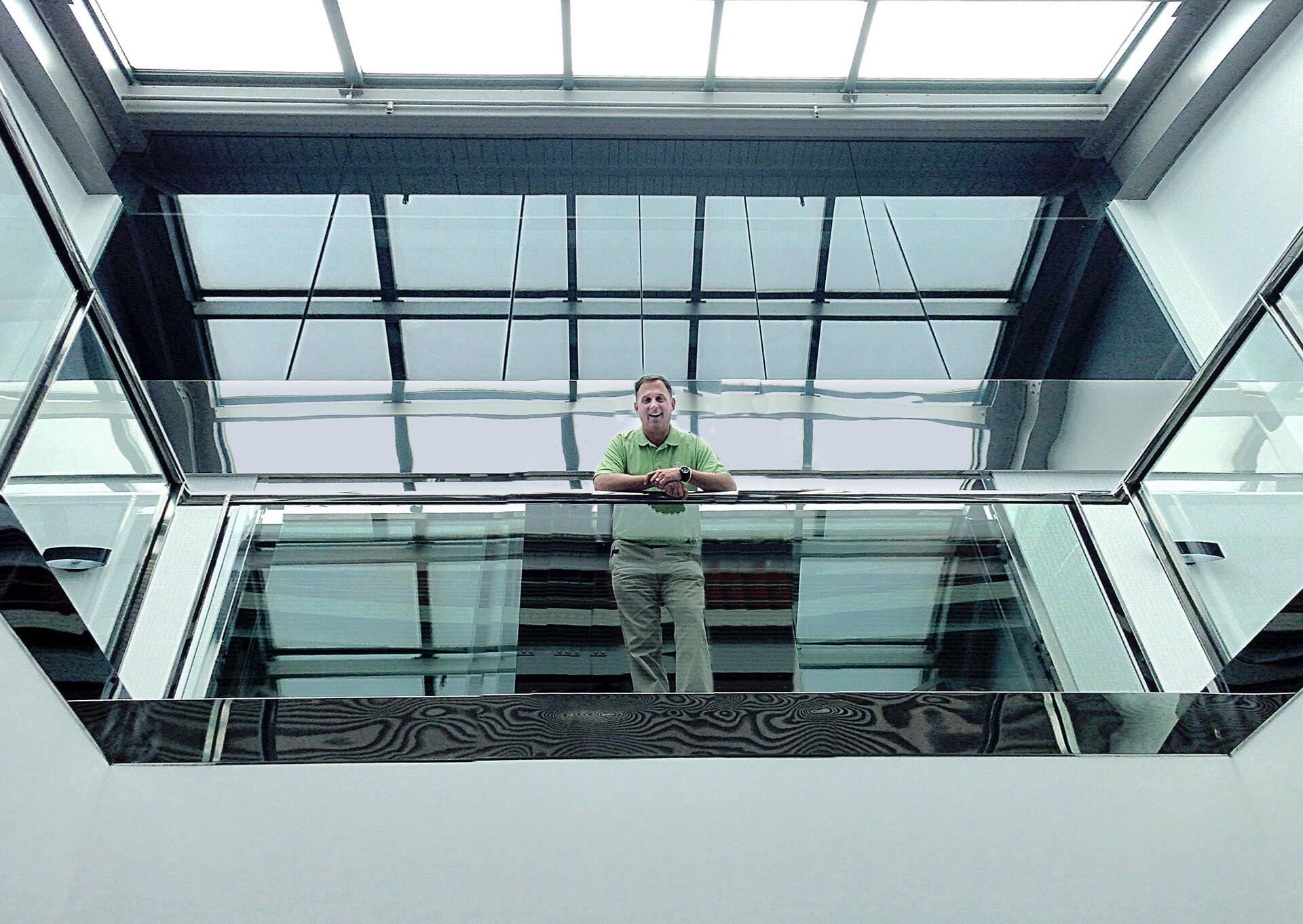 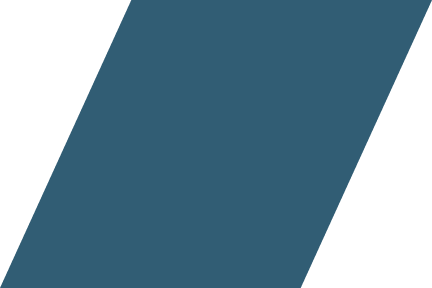 Science is
in our DNA.

We understand that in the world of medical communications, nothing is getting easier. More pressure. More competition. Less time. Fewer resources. But that doesn’t mean we can’t do great work that’s on time and within client budgets. How can we be so sure? Because we’ve done it time and time again.

Our Mission
Grounded in science, inspired by technology, and independent in spirit, our unbiased dedication to examining the data behind clients’ brands results in strategies that exceed goals, increase productivity, and move market share. 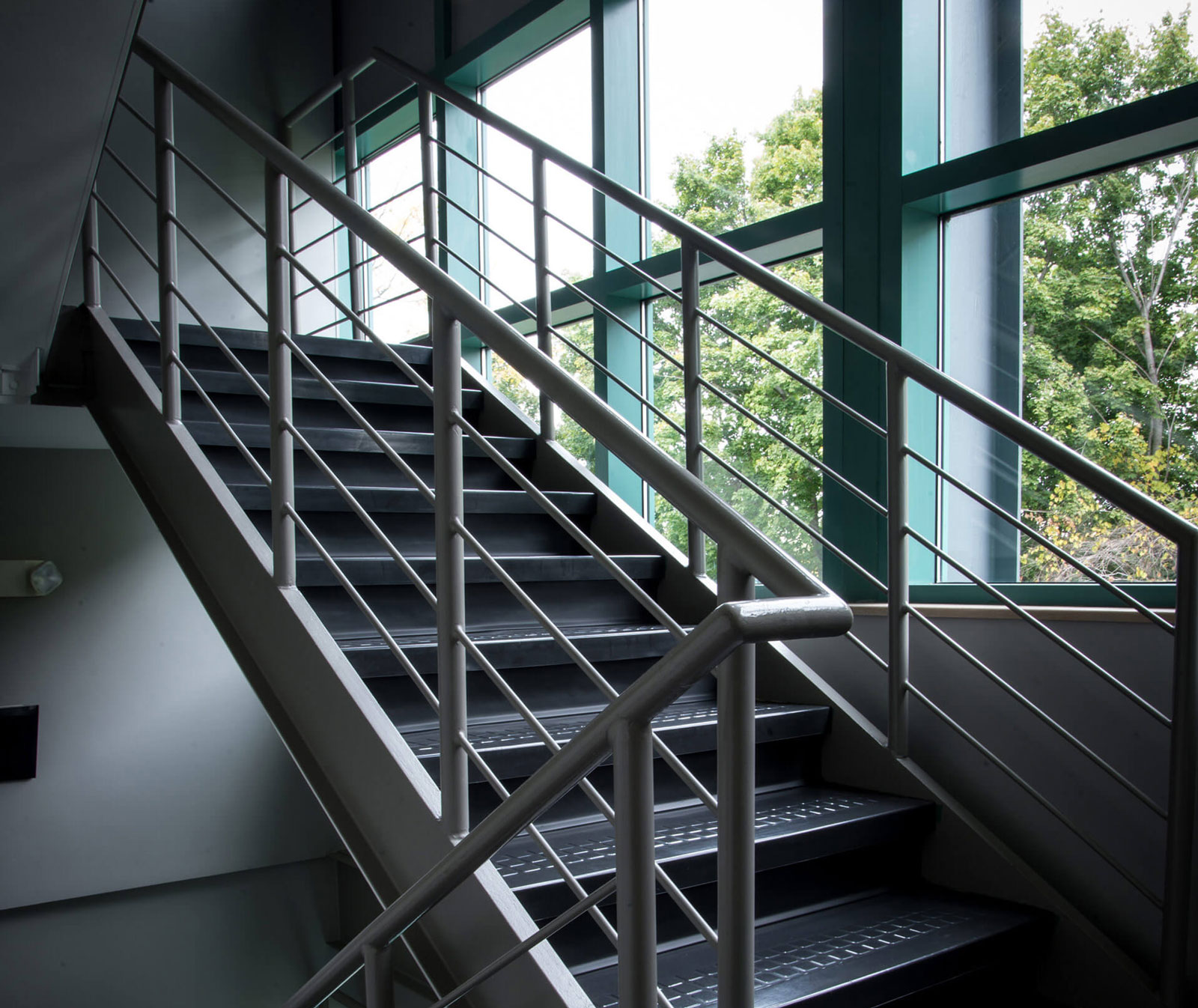 Building a
reputation by
building brands.

Our background in science can trace its roots to the data-rich and detail-intense field of medical publishing. Before we opened our doors as an agency, Wedgewood principals were at Medical Economics, editing and publishing journals on disease states as diverse as oncology, cardiology, internal medicine, and infectious diseases.

Wedgewood Communications opened its doors in 1989 with project work and, later that year, became agency of record for the Parke-Davis brand Anusol-HC®. The rest is history. After more than 25 years partnering with large and specialty pharma on brands in almost every therapeutic category, we have formed a global network of alliances that extends throughout the US, Europe, Asia, and beyond.

We also have strategic alliances with software partners, augmenting our abilities to conceive and deliver digital programs across platforms. These alliances give us access to digital-specific insights in real time and provide solutions that increase productivity. 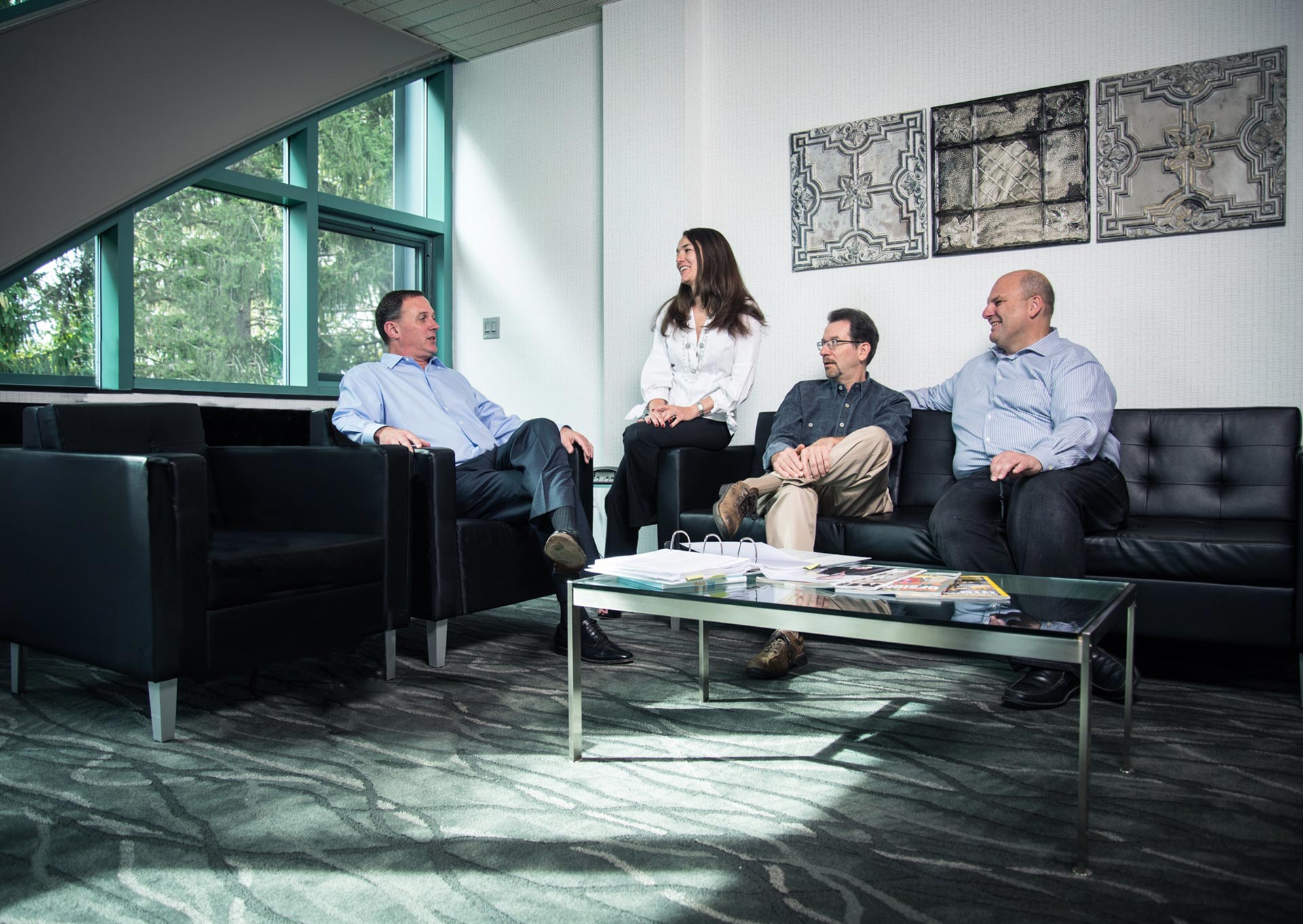 Jack began his career in healthcare communications with Med Publishing in 1980, eventually becoming group publisher, responsible for sales and marketing of 3 major publications, including IM—Internal Medicine for the Specialist, Infectious Disease Today, and Oncology and Biotechnology News. In 1990, Jack joined Lifetime Medical Television as Senior Manager of Sales, and also helped in the development and production of special healthcare programming.

In 1993, Jack joined Wedgewood Communications as the Director, Client Services. In addition to his work in oncology, respiratory medicine, infectious disease, and endocrinology, Jack led the prelaunch and launch efforts on several global brands including Intron® A, CAELYX®, Temodar®/Temodal®, and Sylatron®, a first-in-class adjuvant therapy for the treatment of malignant melanoma. He also led the strategic and communication planning for the professional launches of Coppertone® and Miralax®.

Jack has worked tirelessly to build strong and ongoing relationships with numerous healthcare partners that are still with the agency today. Jack has a BS in Behavioral Psychology from Saint Peter’s College. 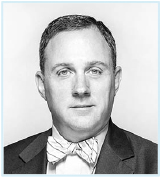 A founding member of Wedgewood Communications, Tom has been in the healthcare industry since 1984, beginning his career as a Medical Service Representative with Parke-Davis. Tom expanded his expertise when he joined Med Publishing, serving as Publisher of Oncology & Biotechnology News.

In 1989, Tom helped form Wedgewood Communications, serving as Director of Operations, assembling the account, creative, and editorial teams. He was also instrumental in shaping the core culture of the agency in place today. In 1993, Tom served as Founding Publisher of Current Clinical Trials: Oncology, which rapidly became the leading professional reference of cancer clinical trials in the field. 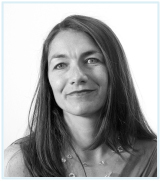 Lisa has been in the healthcare industry since 1991, beginning her career with the prestigious Physicians’ Desk Reference. She later worked on both client and agency sides of the business. Her role as a product manager gave Lisa a keen understanding of the responsibilities, functions, and pressures that clients are facing. Today, Lisa is a veteran of numerous global launches for major pharmaceutical companies and has brought multiple products to market. In addition, Lisa has coordinated the development of patient compliance programs in a variety of disease categories, including diabetes, women’s health, depression, multiple sclerosis, and hepatitis.

Since joining Wedgewood in 2004, Lisa has established solid relationships with our many clients, and has forged strong associations with key thought leaders in various scientific specialties. Lisa is a graduate of Rutgers University with a degree in History and Economics and an MBA in Marketing. 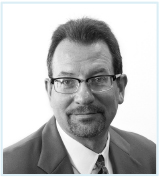 Since 1983, Scott has been involved in a variety of fields within the healthcare arena, including advertising, education, and publishing. He was the founding editor of 4 major periodicals and more than a dozen newsletters. Scott has also authored hundreds of published articles on subjects ranging from diabetes and cardiovascular disease to infectious diseases and oncology. Throughout his career, he has developed a wide network of KOL associations that include numerous medical society presidents and one Nobel Prize winner.

Scott has degrees in Microbiology and English from Rutgers University. 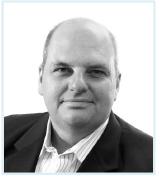 Keith is a creative leader with almost 20 years of multidisciplinary experience in creating and supporting brands with visually exciting, user-friendly communications that represent the client’s business goals, leverage technology, and enhance the user experience. His experience includes numerous product launches, patient programs, and both consumer and professional marketing initiatives.

Keith’s talent and strategic insight have been recognized by a number of publications and industry organizations including the Interactive One Show, Pharmaceutical Executive, Medical Marketing & Media, Graphic Design USA, Financial World, Macro Media, and the Art Directors’ Club for Creative Excellence. Keith is a graduate of Kean University with a BFA in Visual Communication and Graphic Design.

We believe that each member of a team must have a precise and dedicated purpose, with a degree of expertise the others cannot offer, and be able to use their knowledge and experience to benefit the goals of a brand.

Understanding the disciplines, expertise, service, and leadership required to support and drive brand demand is the result of years of dedication to our profession.